Two nudist men in the forrest posing for the camera. Not so bad cock on the fat guy on the right
Two nude guys in a public park posing for the camera. Nice fit bodies and cocks on both the men
Two nude guys hanging around in a public park, posing for people who wanna take their nude pictures
Some naked guys hanging in a public park, drinking water and taking pictures. Nice cocks there
Two very good looking nude guys posing for the camera. The guy in the left have a insanely hot cock
Some hot nude guys getting their bodies painted. My favourite is the guy in the middle, nice cut cock
Two nudist men on bikes having a break, while letting other people take pics of their delicious cocks
Some nude guys protesting against something. The guy in the middle in my favourite, nice muscle body
Good looking nude man standing in a group of nude bikers. Very nice muscle body and a gorgeous cock
Two public nudity guys with big cocks. One uncut and hairy and the other is cut and smooth shaved
Two nude guys hanging around in a public street. Nice cocks on both of them, one is cut and one uncut
Two nudist men riding their bikes in a public park. Nice hairy uncut cocks on both of these nudist guys
Two cute uncut nude guys hanging around in a public park, letting other people take pictures of them
Two nude men showing off their hard cocks in a public street. Nice uncut cock on the guy to the right
Handsome guy about to get nude in public, while his allready nude friend is watching him closely 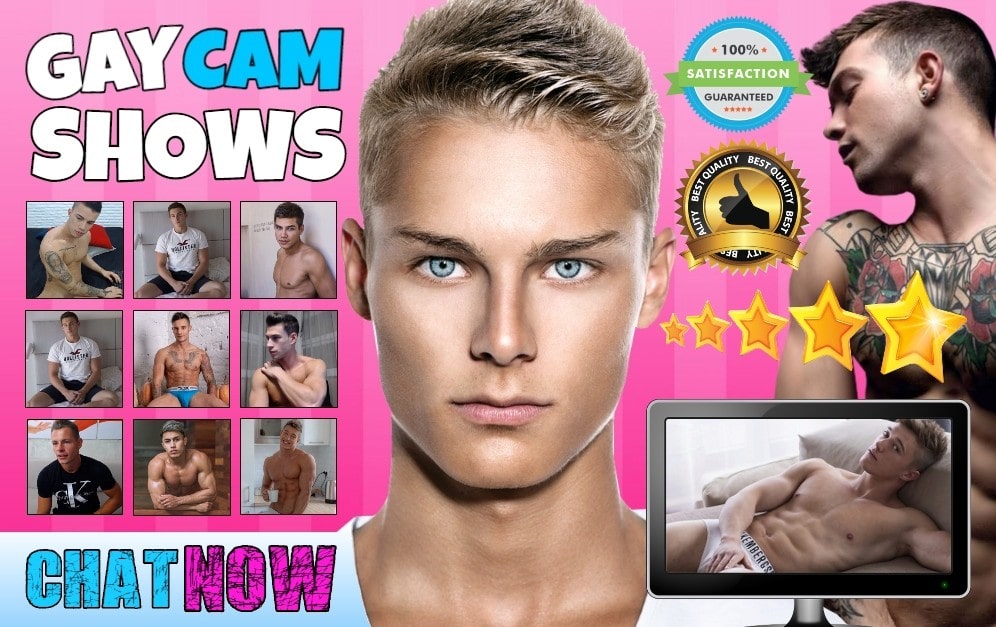